Cover Reveal
Lemon Girl
by
JyotiArora
The She.... 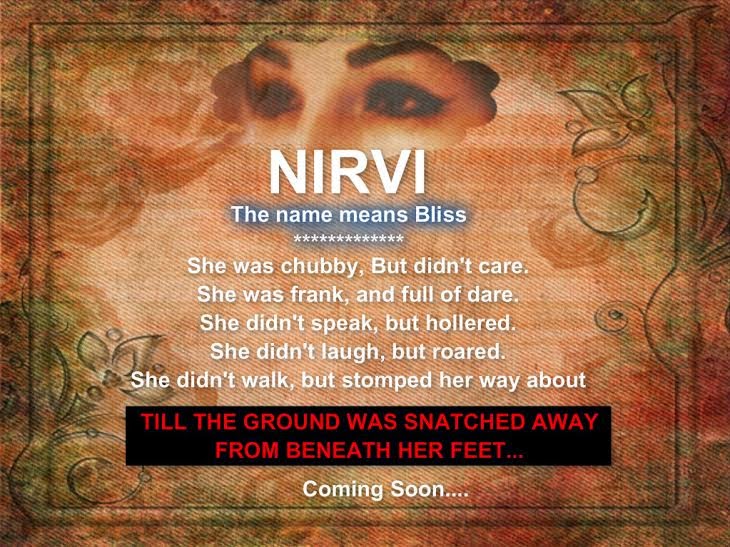 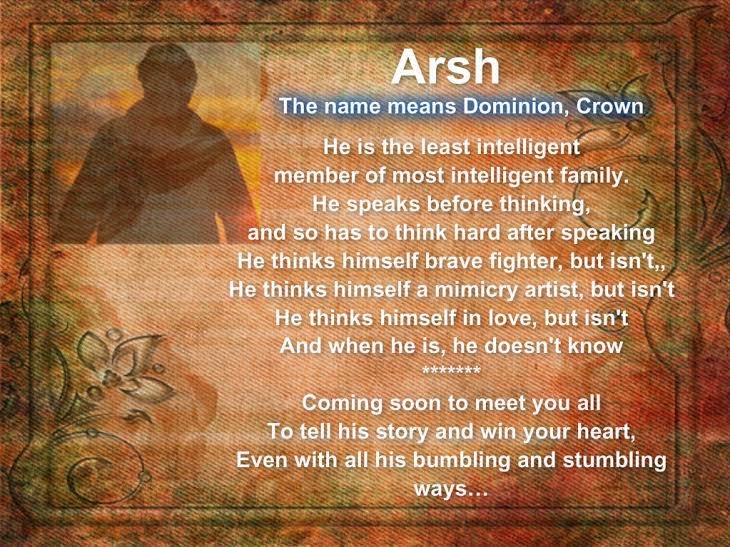 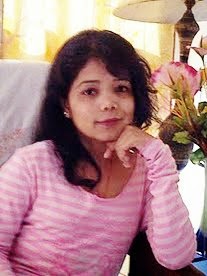 Jyoti Arora
Jyoti Arora is a Post Graduate in English Literature and Applied Psychology. Her writing achievements include two novels, three blogs, several wins in national level blog competitions, over five years of freelance writing experience, developing books for kids and abridging 24 famous English novels like Jane Eyre, Adventures of Huckleberry Finn etc.
Jyoti's first novel, Dream's Sake, was published in 2011 by V&S Publishers. It received great reviews and much appreciation from readers.Books have always been Jyoti’s best friends. In fact, books so fascinated her from early childhood that she learnt reading, by herself, even before she started going to school. And she considers herself most fortunate that she is able to pursue her dream of being a novelist and work at what she loves best.
However, if books are Jyoti’s first love, and she’s still very devoted to them, the thrilling and steadily advancing world of technology also fascinates her. As a result, one of Jyoti’sblog is a technological blog called Techn0Treats. In 2011, a post in this blog won her the title of Samsung Mobile when Samsung made her a part of the team of the twenty bloggers chosen from all over India through a blogging competition. In this team of twenty bloggers, she was the only woman and perhaps the only one who had studied literature instead of science. As a Samsung Mobiler, Jyoti acted as the promoter and ambassador of Samsung.
Jyoti is a patient of Thalassemia Major which forced her to stop going to school after class seventh. After that, she continued her studies on her own through correspondence courses. Her zest to overcome her medical problems and made her an inspiration for many.
Check her out at her website
So are you curious now ?????????
5
4
3
2
1
0
.
.
.
. 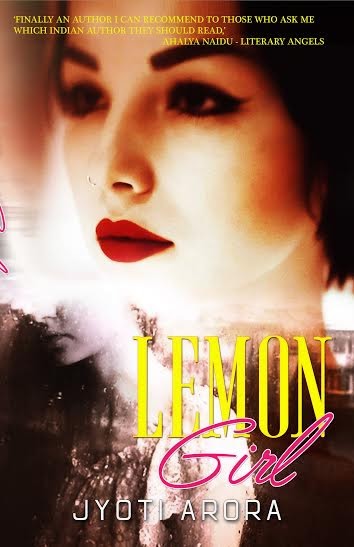 Posted by From the heart-need at 6:48 PM No comments:

Krish Dev, offspring and heir of the Dev Empire, makes Maya Shome an offer which she couldn’t refuse. So The Indian Tycoon’s Marriage Deal begins with a bang. Right at the beginning, the writer has spelled out clearly what Krish wants and why Maya accepts an offer which any young, financially independent girl would not have accepted so easily – a contract marriage with no exit clause.

Kamalkant Dev, the man who embodied Dev Group of Enterprises had wronged Maya’s father, and she latched on to the opportunity to enter the Dev household and expose the skeleton in Kamalkant’s cupboard.

However, she had no idea she would fall in love with Krish and go through several heartbreaking moments assuming that he was just playing the part of the concerned husband as scripted by the contract they both had signed.

This is a finely crafted romance with both the main characters knowing what they want from the other, though none of them really knows what is in the other’s mind.

True to its characters, the scenes of the novel are set in five-star hotels, corporate corridors with plush decors, and the picturesque landscapes of Dehradun’s mountains. The Krish Dev-Maya Shome love story moves through unexpected twists and turns and your heart beats faster for both of them as you turn page after page.


Adite Banerjie’s style is cinematic. She has dealt with the complicated plot with ease. Characters of Krish, Kamalkant and Maya are intermittently endearing, abominable and fragile. I couldn’t help noticing such an accurate description of the corporate world - either Adite has worked in the corporate environment or she’s a damn good researcher. She also knows where to start a scene and where to cut, just like a movie script.

The romance comes in the right way at the right time. Unforced and natural.

Some of her sentence compositions are noteworthy:

Maya’s angst had projected itself into the universe.

Love was an overrated emotion that only brought tears and pain in its wake.

Rage and revenge. They had the acrid smell of burning flesh and the searing heat of embers.

The writer has put to good use some of the habits of Indian multi-millionaires - I liked her selection of the car Prius, Baloo the dog and why was I surprised when KD sent his private plane for Krish? I should have known that multi-millionaires don’t travel by public transport. 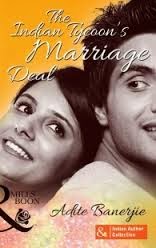 However there are a few rough edges which could have been smoothened out. At the coffee shop, Maya doesn’t mention that she’d been fired by KD. Though it is revealed at a later stage, it comes a bit late.

When Maya leaves the party to search for some proof against KD, Krish goes out to look for her. There is a build-up of tension with Krish moving towards the office and Maya rummaging through KD’s office. This to-and-fro movement lags a little, it could have been crisper.

However, these are minor hiccups which are not noticed once you get involved in the story. The Indian Tycoon’s Marriage Deal has everything for romance fans and is a strong contender for a Bollywood movie.


This review was written after winning the novel in a competition organized by The Book Club.
Posted by From the heart-need at 12:21 PM 1 comment: